So, you’ve purchased a kids motorcycle toy for your child. They had a terrific time riding it around this summer. And now, after 6 months in storage, the damned thing won’t start!

Many kids motorcycle customers have this problem, and the guilt nearly invariably falls on the father for purchasing the incorrect product. But don’t panic; it’s not your fault, and the battery isn’t likely dead, despite appearances to the contrary.

Many users have complained that when ride on motorcycle batteries are not used for a few months, they quit operating. It refuses to collaborate or begin. Fortunately for you, there is a means to resurrect them.

The 6 volt and 12-volt batteries are the most common types of batteries used by kids motorcycle. In today’s market, there are a variety of chargers to choose from. And there are two types of chargers for power wheel toys: the wall plug version and the smart charger.

We are all familiar with the standard wall charger that is used to power the majority of our electronics today. It’s a trickle charger that continuously delivers the required voltage capacity at low current. This will persist until you turn it off. The wall chargers are unable to detect the battery level and will continue to charge until the switch is manually turned off.

Users of kids electric motorcycles are usually advised not to charge batteries for more than 15-20 hours at a time. Overcharging would result, perhaps destroying the battery and rendering it useless.

What causes a kids motorcycle battery to die?

If a battery is not used for a long period, it will stop working, but this does not mean it is dead. Even if you fully charged the battery before storing it, the natural discharge rate slows down and eventually drains the battery. Within the next quarter of a year, the cell will be completely discharged.

Sulfation can occur when a battery is totally depleted. With time, it will be demolished, and its operational capacity will be reduced. Power wheel batteries are designed to last 3-4 years if they are properly maintained, even when they are not in use.

Tips on how to keep a kids motorcycle battery from dying

Here are a few simple techniques to help you extend the life of your batteries:

You can also try to update the battery by modifying it. This could be done, but there are a few things to keep in mind.

Make sure the capacity of the cell and the motor are the same — this is critical! An SLA battery is used in a ride-on automobile. If you want to boost the electric charge of any battery, go ahead and do it, but use a robust breaker or a replaceable fuse. It is also feasible to increase the electromotive force to 18 or maybe 24 volts. Get a volt charger with a similar capacity after that.

How to recharge a ride on motorcycle battery

A nearly dead battery can be brought back to life by parallel charging. To accomplish it correctly, follow the steps below.

Start by fully charging another battery. The voltage of this battery must be similar to that of the kids motorcycle battery. It should be at least 6 volts and no more than 12 volts.

Connect the ride on motorcycle battery’s two spade connectors to the fully charged battery. The positive and negative ends of the charged cell should meet at their corresponding terminals.

The voltage from the other battery should be drawn by the kids motorcycle battery. Depending on the battery capacity, this would reduce the total voltage to less than 12 or 6 volts.

Now, insert the charger into this loop, which is not fully charged at this time. The parallel battery must be removed once the LED turns green. Then connect the charger clamps to the charging heads on your original battery.

Ensure that the charge is not turned off for at least a few hours until the indicator turns green. This indicates that the battery in the power wheel has been fully charged.

After a year of owning the item, the last thing you want to do is spend money on cell replacements. Most of the time, the ride on toy hasn’t been used in months, and you’ll have to pay for a new battery. Doesn’t make sense, does it? We hope you will give this method a try. This will easily extend the life of your batteries to 2-3 years.

Also, if you’re buying a new toy motorcycle for your child, make sure to read the charging and battery maintenance directions carefully. This is a must if you want your batteries to last a long time. Remember, the kids motorcycle battery can only be revived if it isn’t defective, to begin with. You should contact the manufacturer and request a replacement if you have received damaged batteries. 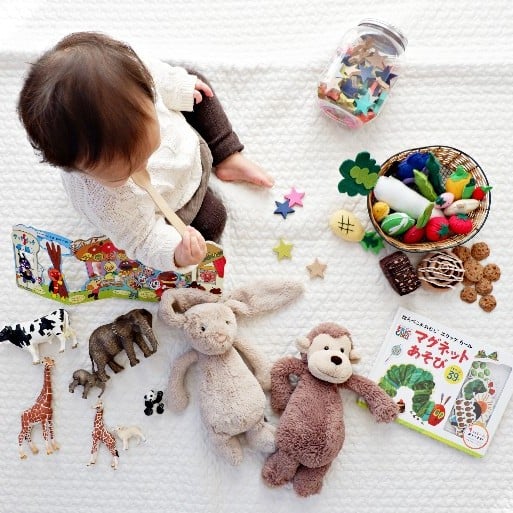 6 Your Best-of Kids Toys In Childhood 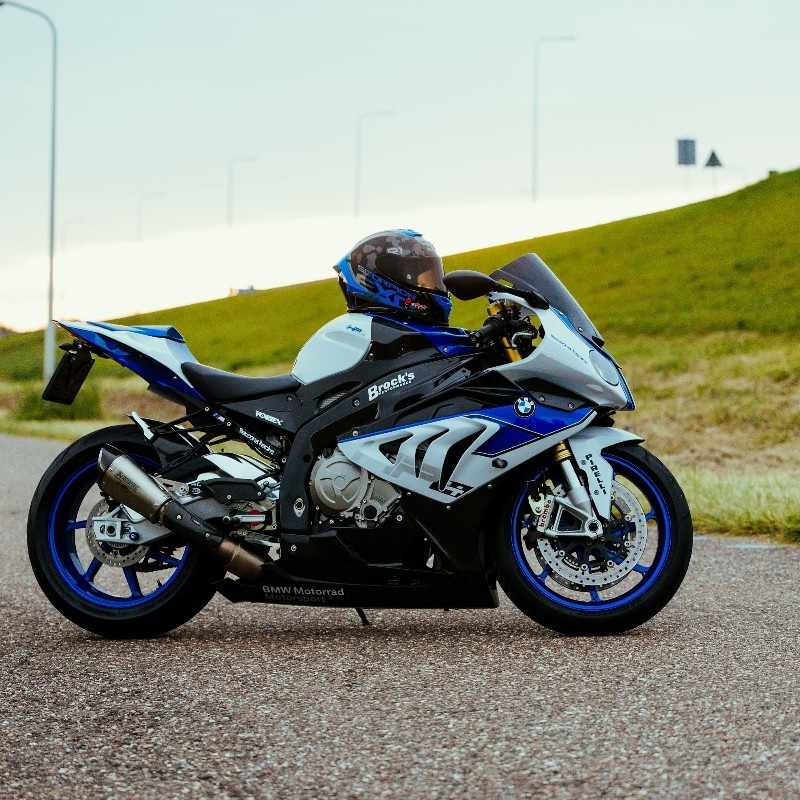 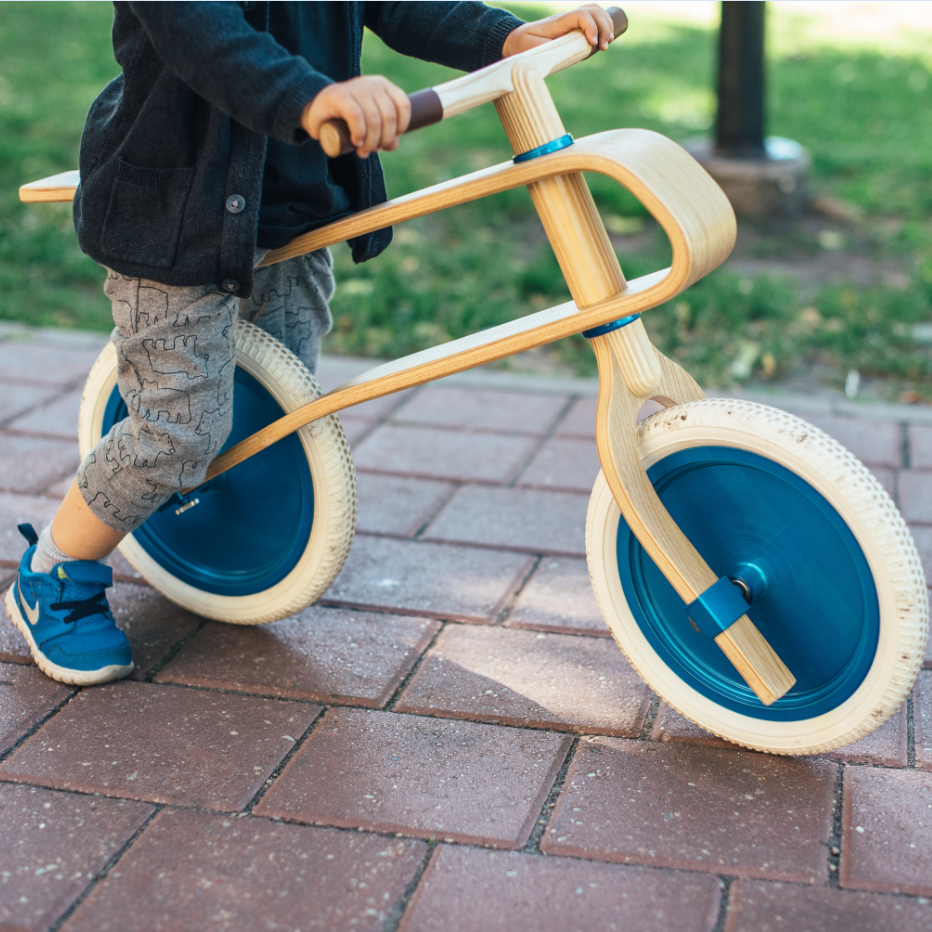 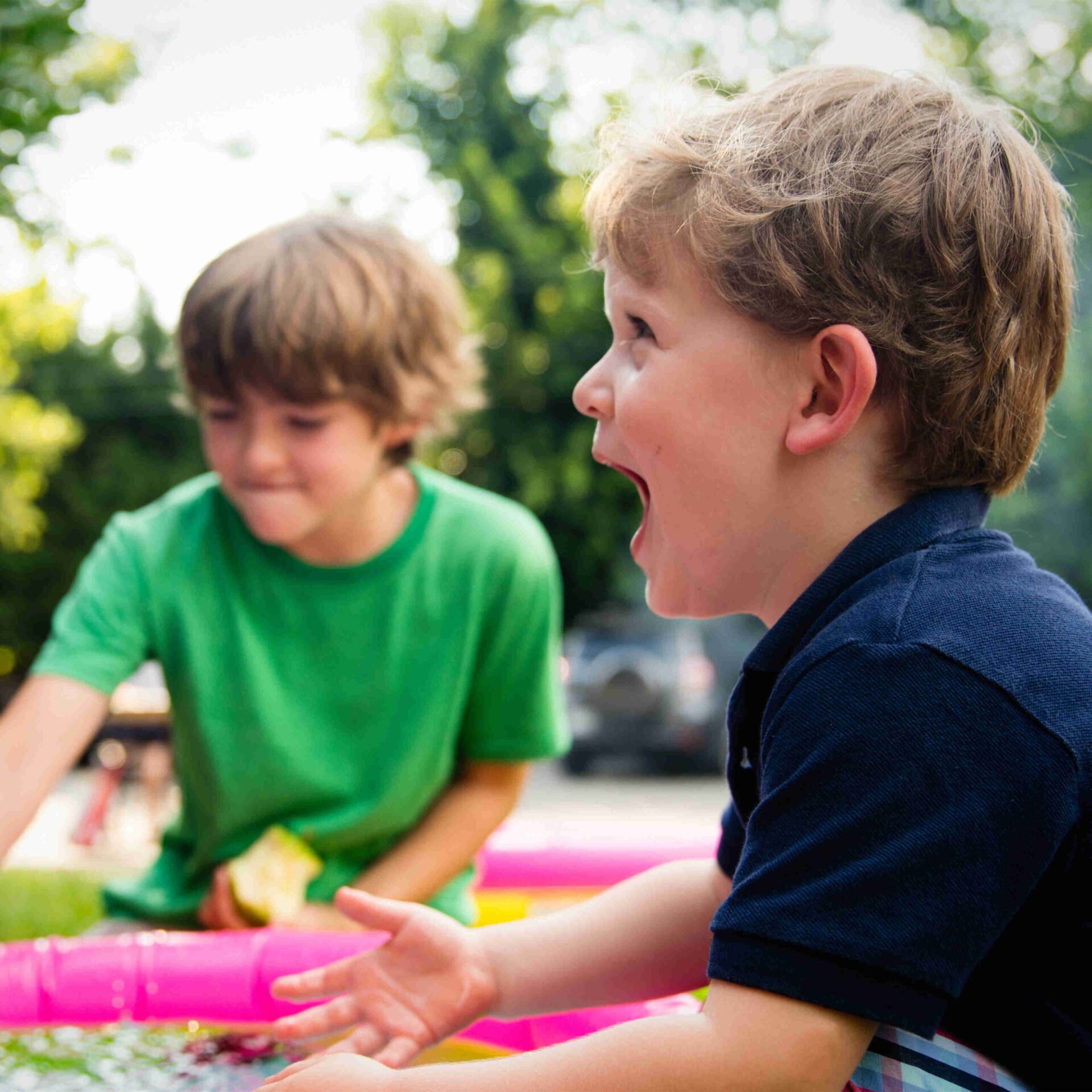 How Toy Car Can Help Your Children Predict the Future 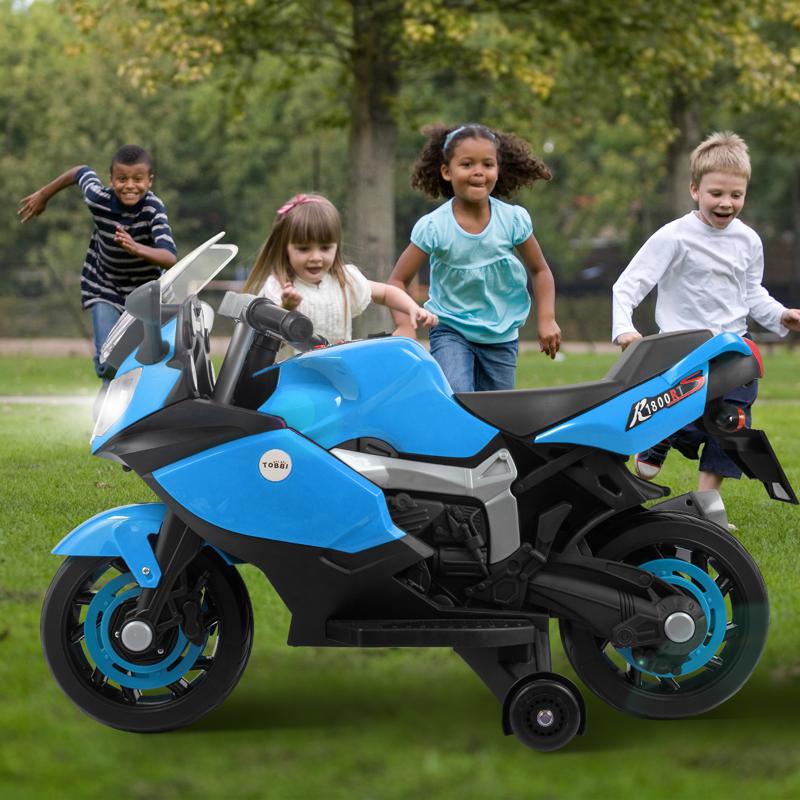 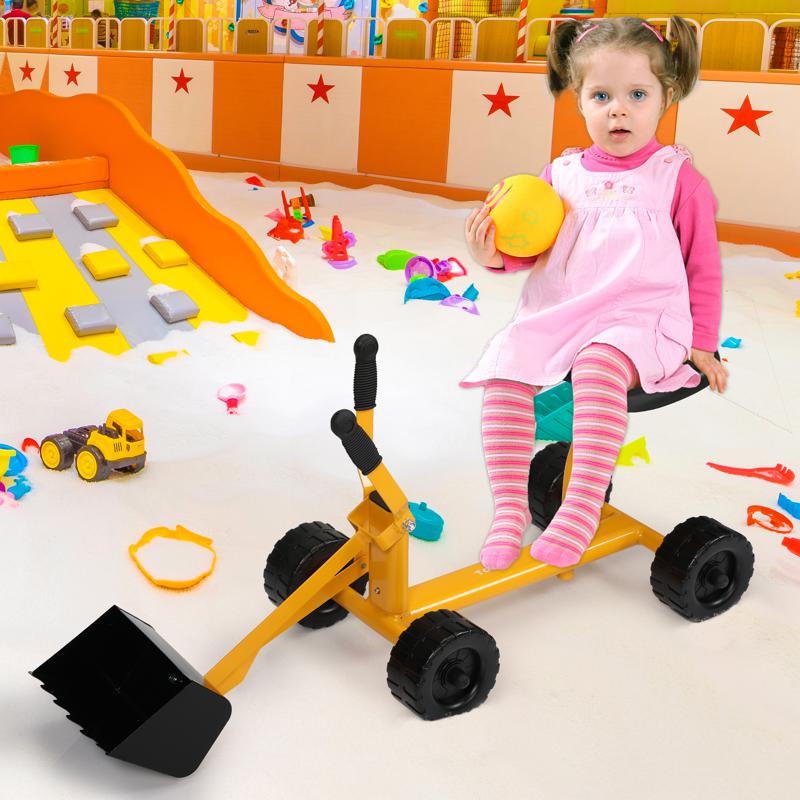 Why Your Children Fancy Kids Toy So Much 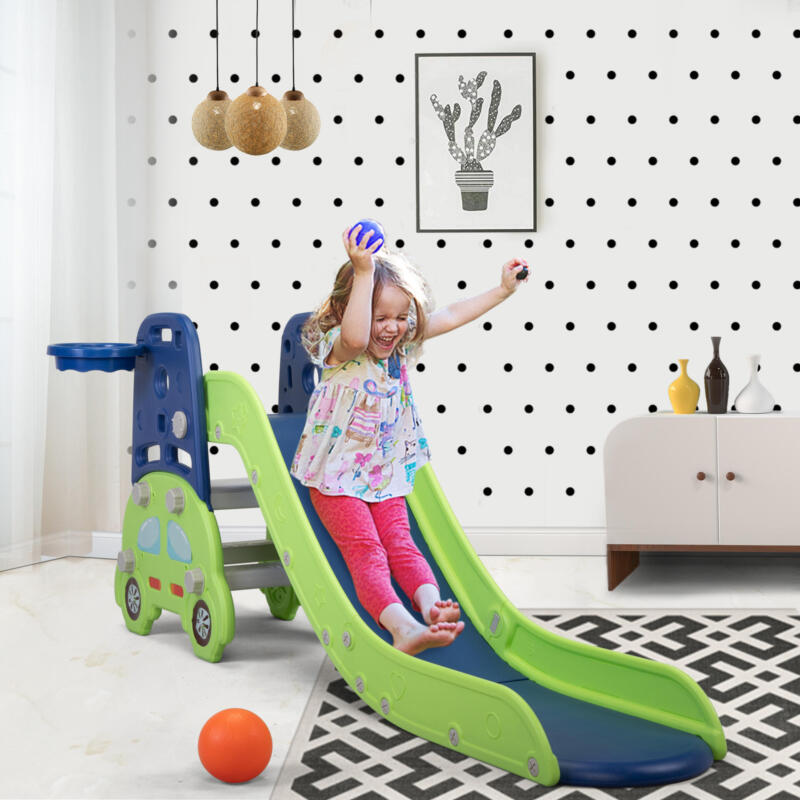 The Developmental Benefits of Playground Slides 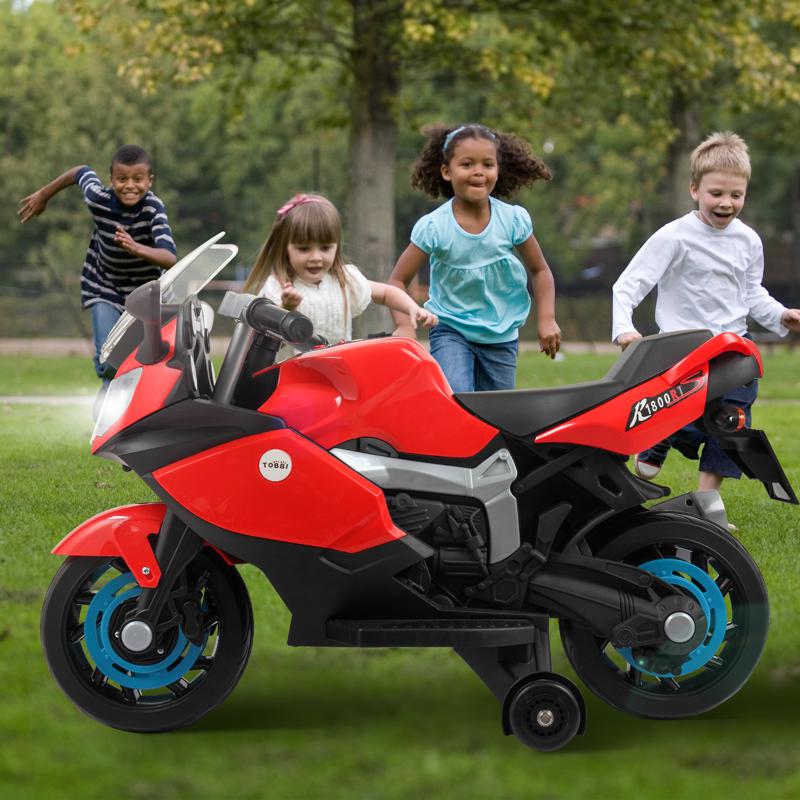