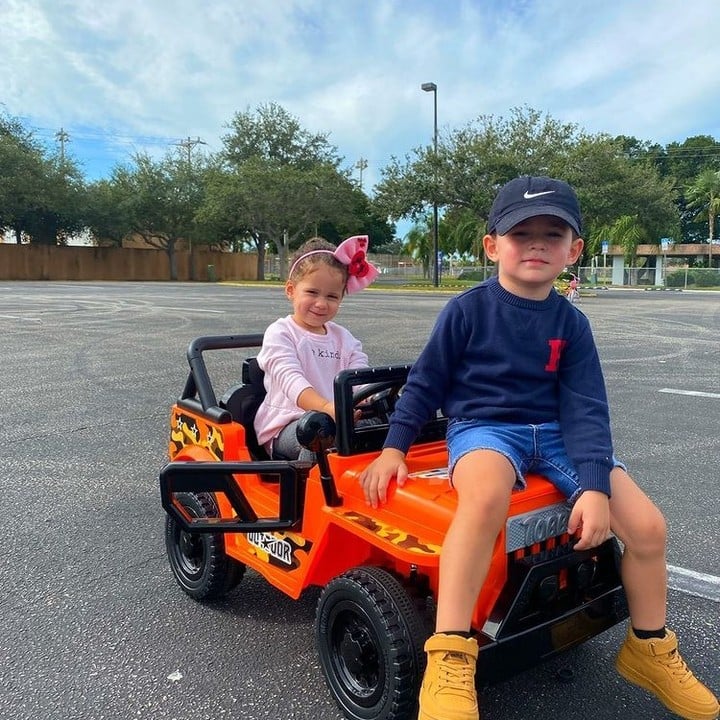 For safety and convenience, it’s critical that a kids power wheel toy features reverse gears. All kids ride on cars have two gears and two-speed settings, however, most people take these gears for granted, and difficulties develop as a result. Some users have reported that their power wheel with remote will not reverse, which is an unusual problem.

What Is The Function Of A Kids Power Wheel With Remote?

Power wheel toys for kids are large ride on cars that children may drive; they come with a remote control that allows parents or guardians to intercede or “drive” around a youngster who is unable to operate the kids power wheel.

They run on lead-acid batteries, which are not the same as the lithium-ion batteries used in smartphones. If you’ve ever wondered why these kids car toys take so long to charge, it’s because they employ an older battery technology that’s been in use since the 1980s, when kids power wheel with remote first debuted.

Next, wires, the motor, and switches all work together to make the kids ride on toy driveable; if something goes wrong with the wiring and/or switches, the kids car will not function properly.

When A Power Wheel Doesn’t Reverse, How Do You Evaluate It?

Even if other components of the toy are working properly, it’s best to get this fixed; the reverse gear is there for safety and convenience.

Repairing kids power wheel is actually rather straightforward; they aren’t overly sophisticated, so don’t worry if you’re not a mechanic; they’re a lot easier than repairing a Tesla!

To begin, remove the battery for safety reasons. The shifter and wiring are usually found beneath the seat on most models. Simply unbolt it and remove the panel cover with a screwdriver. You may then see whether any wiring has become disconnected, broken, or needs to be cleaned. If any wires have fallen loose, thoroughly reconnect them and test the ride on toy.

My Kids Ride On Car Refuses To Move Forward

If your ride on power wheel for kids won’t go forward, the reason is almost always the same: the shifter has become faulty and is unable to convert gears, or the wiring has become loose or damaged.

You can also look underneath the wheel for a shorted switch. It’s an on/off switch that can be restored by connecting the contacts with a jumper wire. If you can restore electricity, replace the switch; if not, use a voltmeter to see if it’s getting any power.

My Kids Power Wheel Is Not Running At All

If your kids power wheel toy has been on the charger for an acceptable amount of time (about 14 hours to charge from dead to full), but it still won’t move, try the troubleshooting procedures above. A voltmeter can also be used to see if the battery is actually powering the kids car toy.

If you’re getting a reading of less than 12 or none at all, there’s something wrong with the battery, which is a problem we’ll discuss further down for another typical issue with ride-on power wheel toys.

But there’s one more thing: the charger could be faulty, and the ride on car isn’t charging at all. It’s also possible that the AC outlet isn’t working at all, so make sure that both of these things are operational before moving on to more serious troubleshooting.

Why Do You Need A Quick Disconnect Adapter Kit For Ride On Cars?

Power wheel for kids comes with 6- or 12-volt batteries as standard. The kids electric car’s speed is limited by these batteries. The kids power wheel performance will deteriorate as your children grow older and the factory battery wears out. If the existing 6 or 12v battery is growing weak, the conventional option to increase ride on car performance is to purchase a replacement.

However, this can be constricting. Choosing a larger capacity 18v or 20v battery is a smart option that will give the kids power wheel a breath of fresh air in terms of speed and performance. A fast disconnect adapter kit is also recommended because it allows you to upgrade your children’s ride on cars without any technical knowledge because it is plug and play.

Purchasing a quick disconnect adaptor is the best option to upgrade the battery. It allows you to rapidly connect a third-party 18v or 20v battery to the kids toy car without having to get your hands dirty.

When a kids power wheel isn’t operating properly, it’s irritating for both the adult and the child; the child wants to play with the toy but can’t, and adults are left scratching their heads, trying to figure out what’s wrong and how to fix it. However, we hope that we were of assistance today, and if you are still having troubles with the reversal mode, contact others. Message boards are a terrific method to obtain a lot of help on a topic from individuals who may have solved the same difficulty you are.

The Best Kids Power Wheel Battery Testing Tips For You 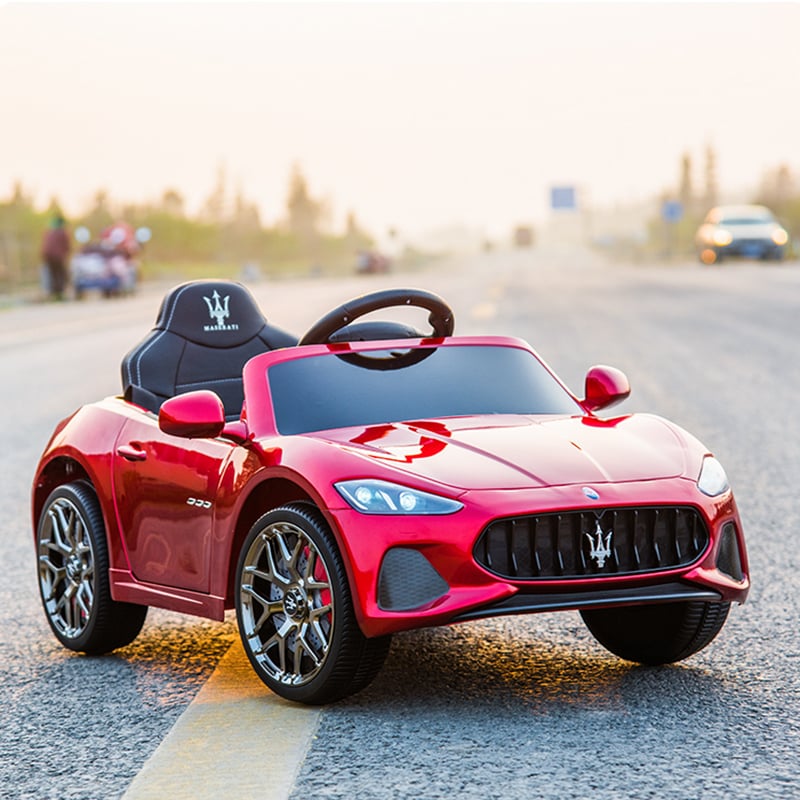 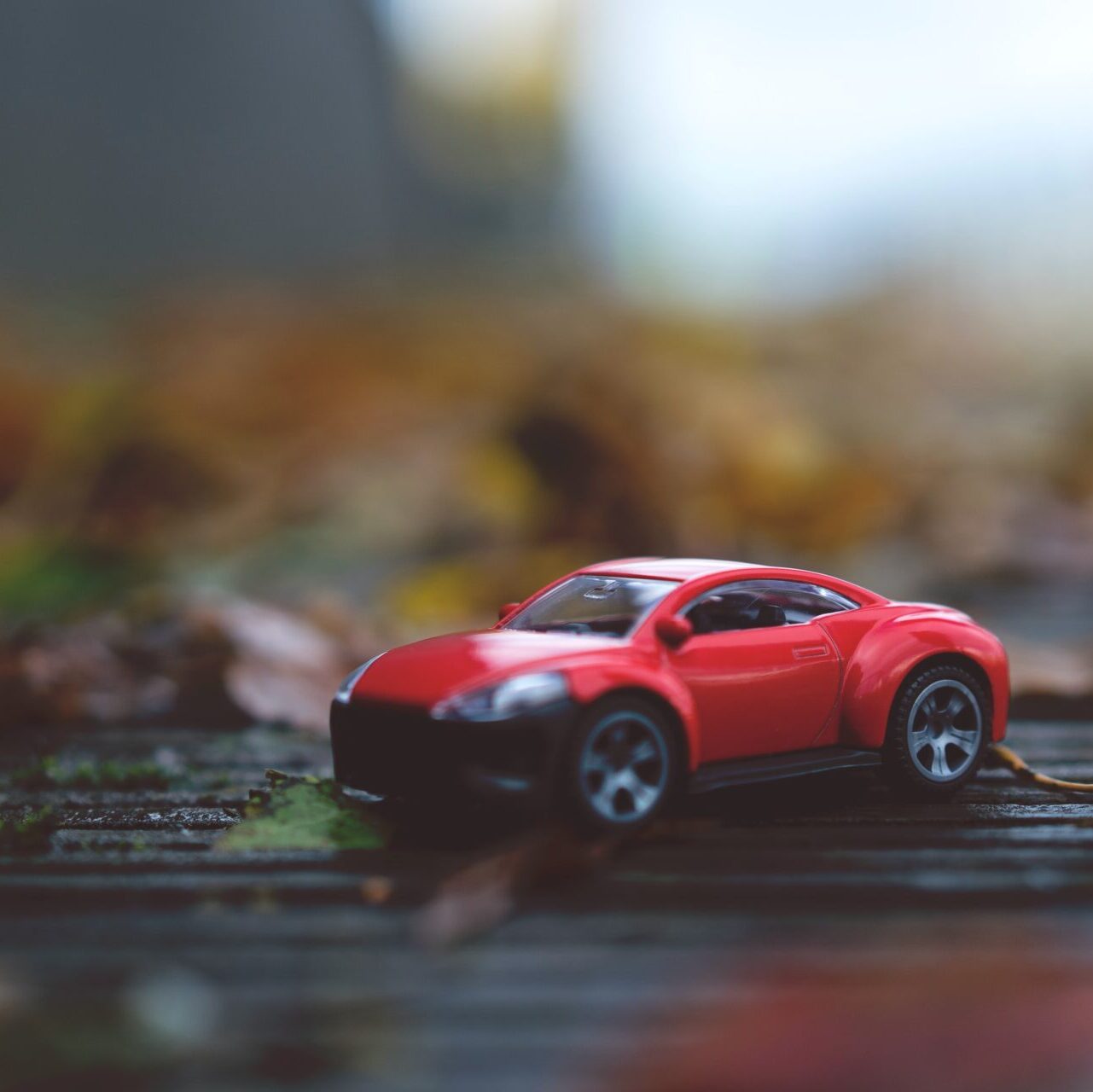 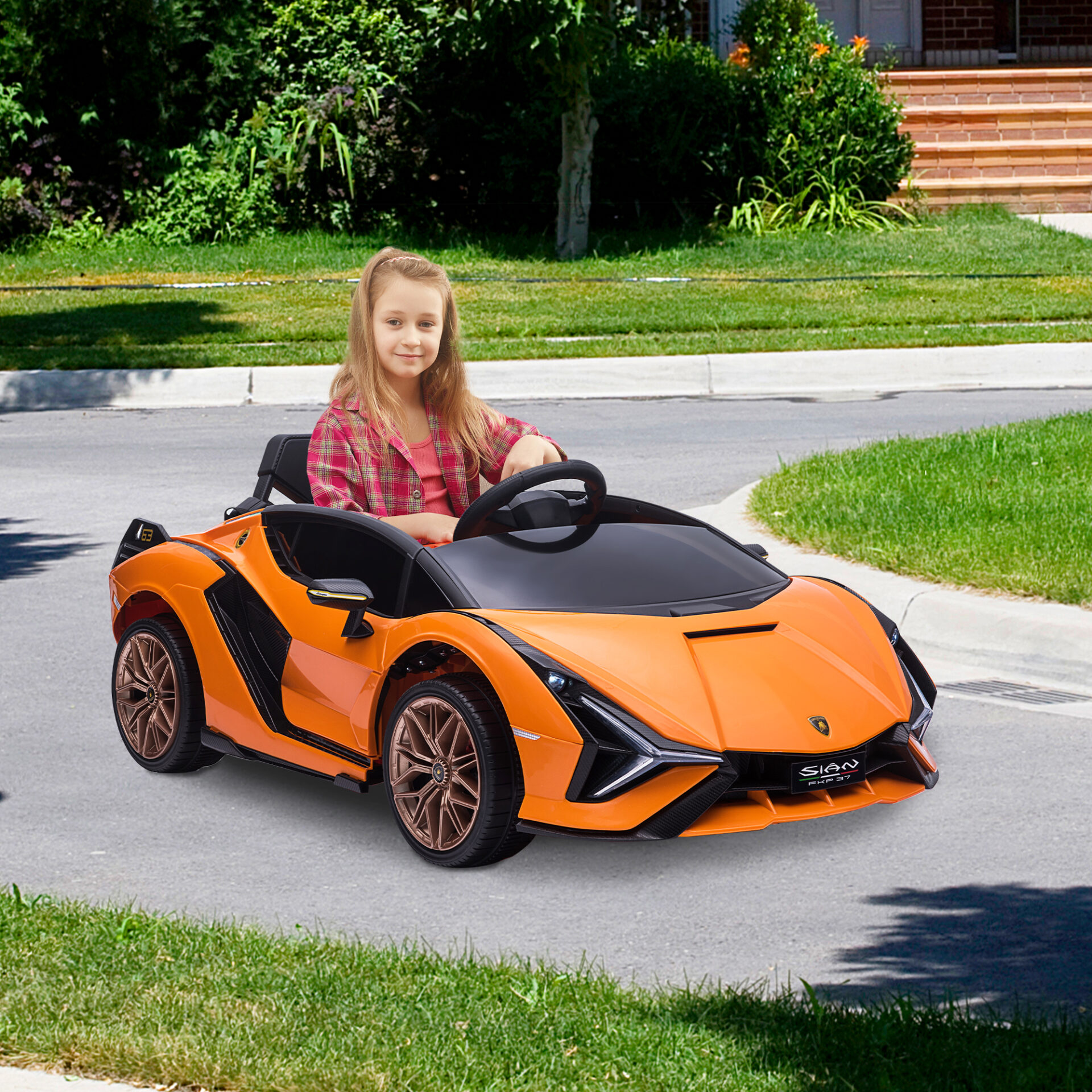 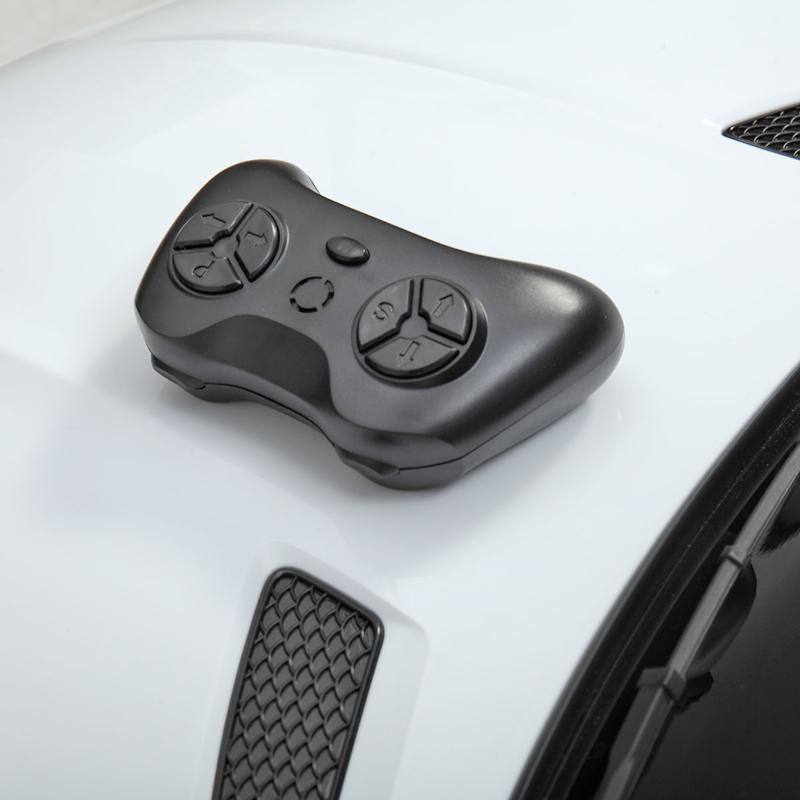 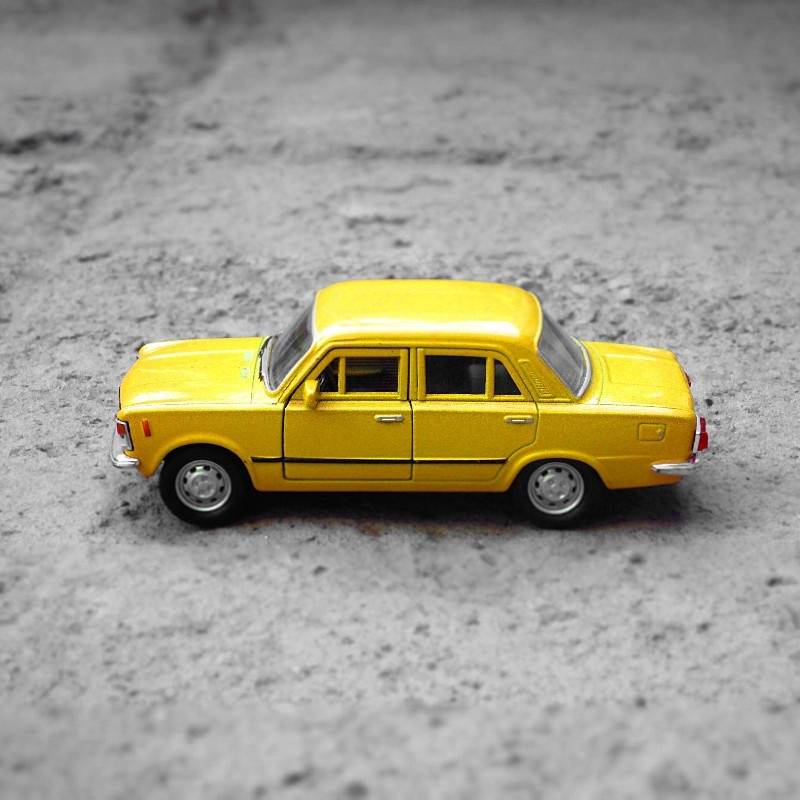 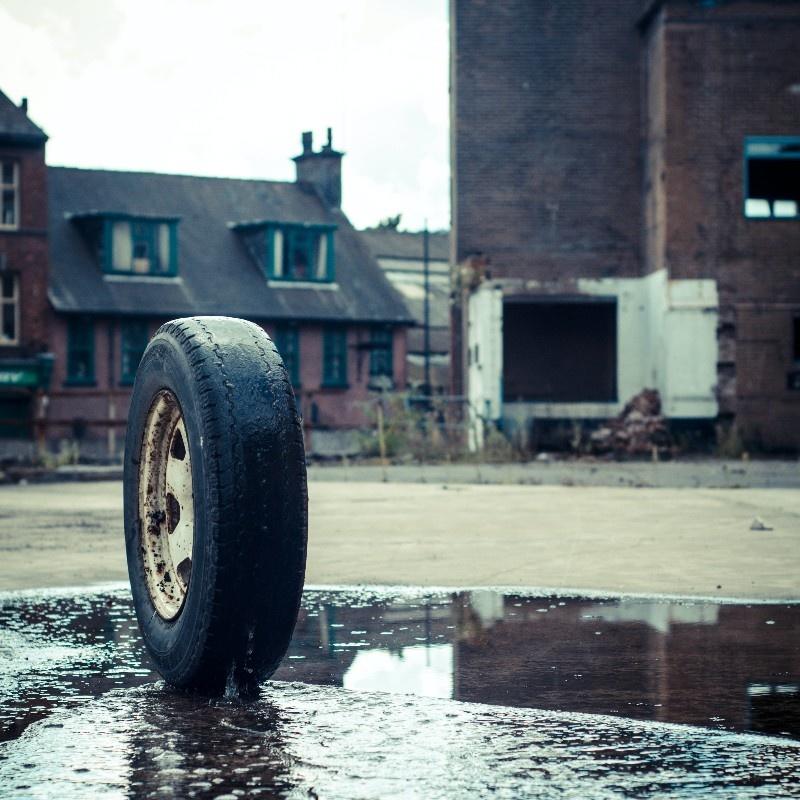 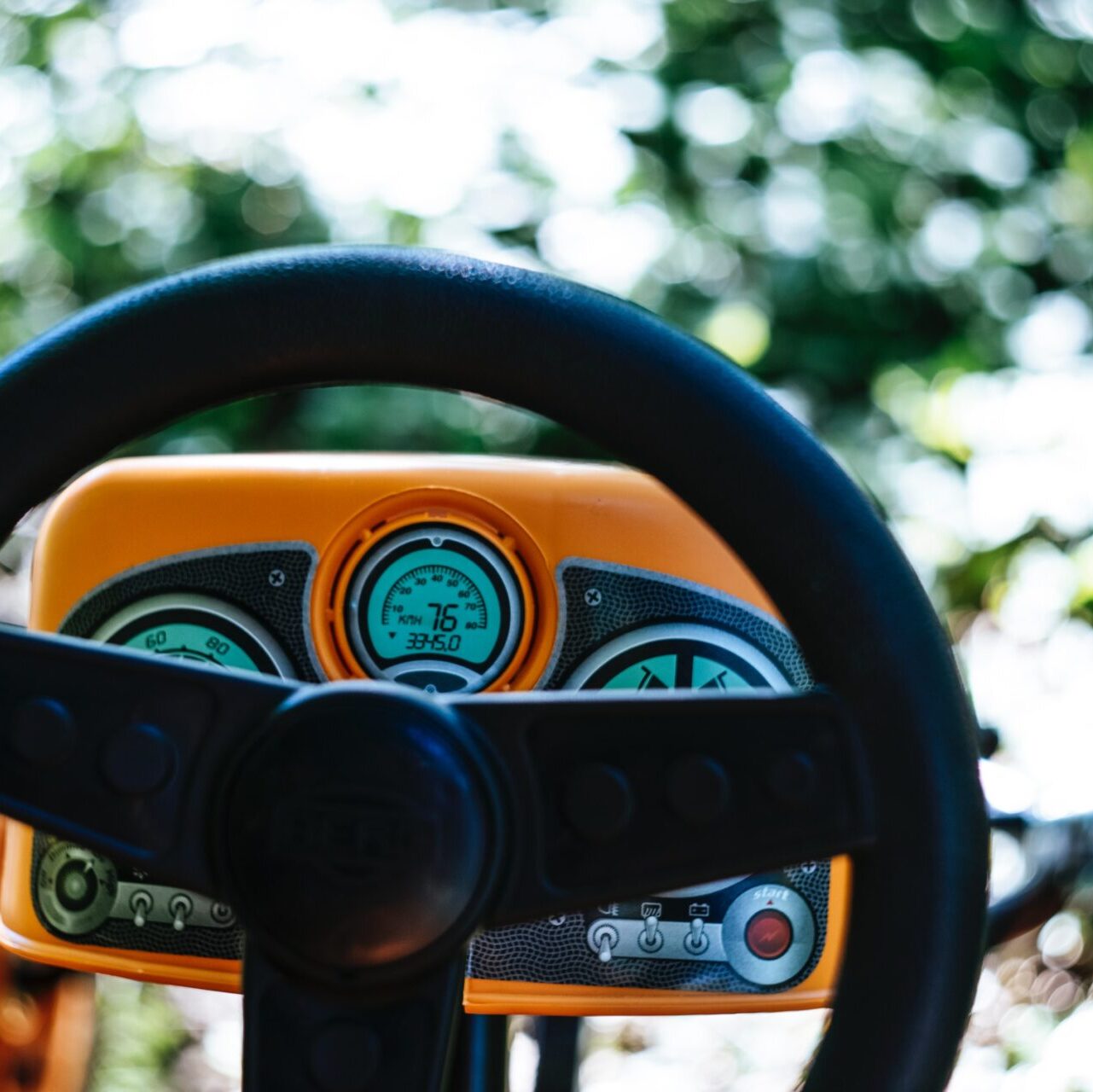 The Best Guides To Repair Power Wheel Steering Wheel In 2022 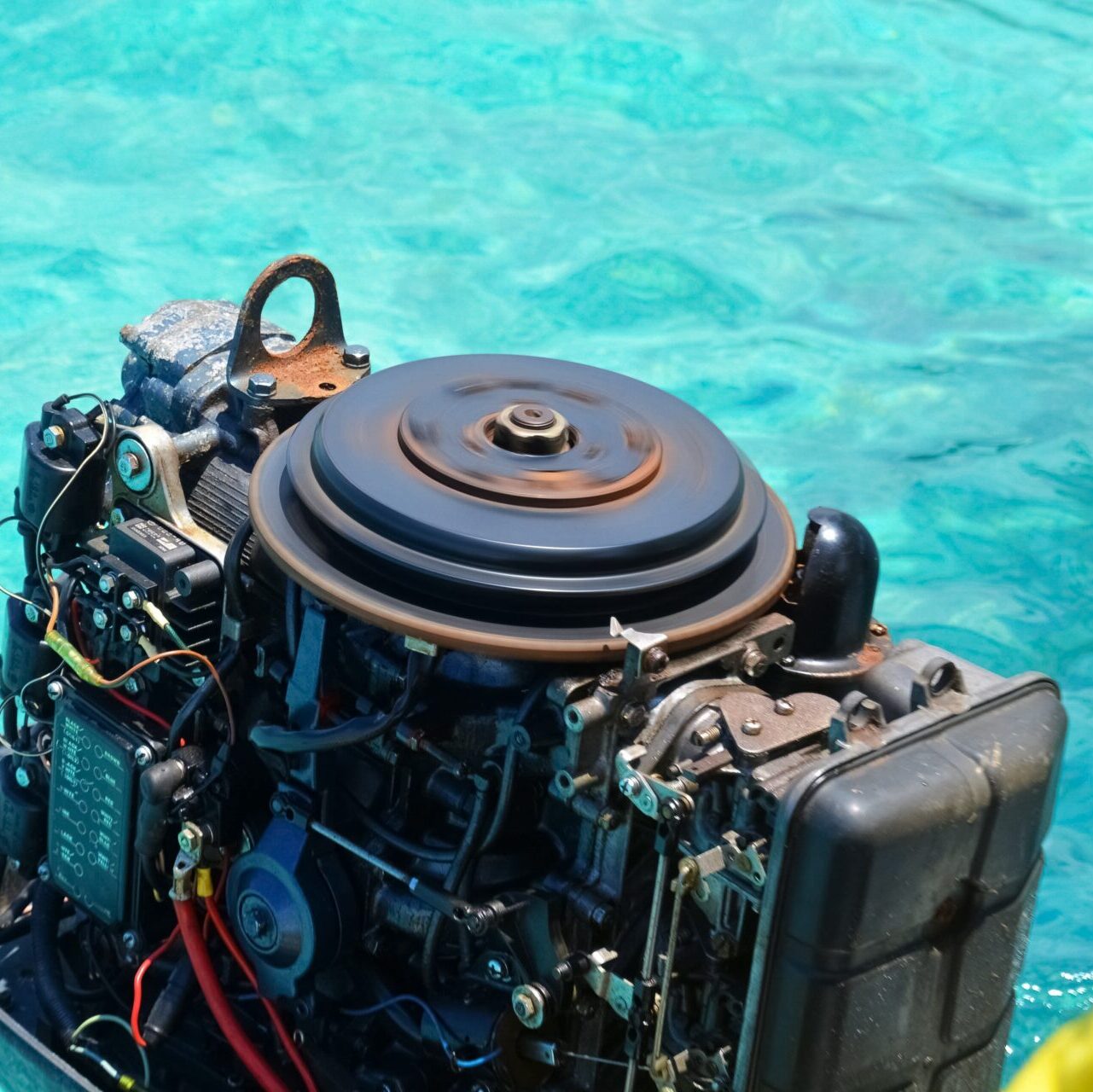 ATV Vs UTV | Which Type of Four-Wheeler is Right for You?