Dirt Bike Vs Motorcycle | Which One Should You Get? 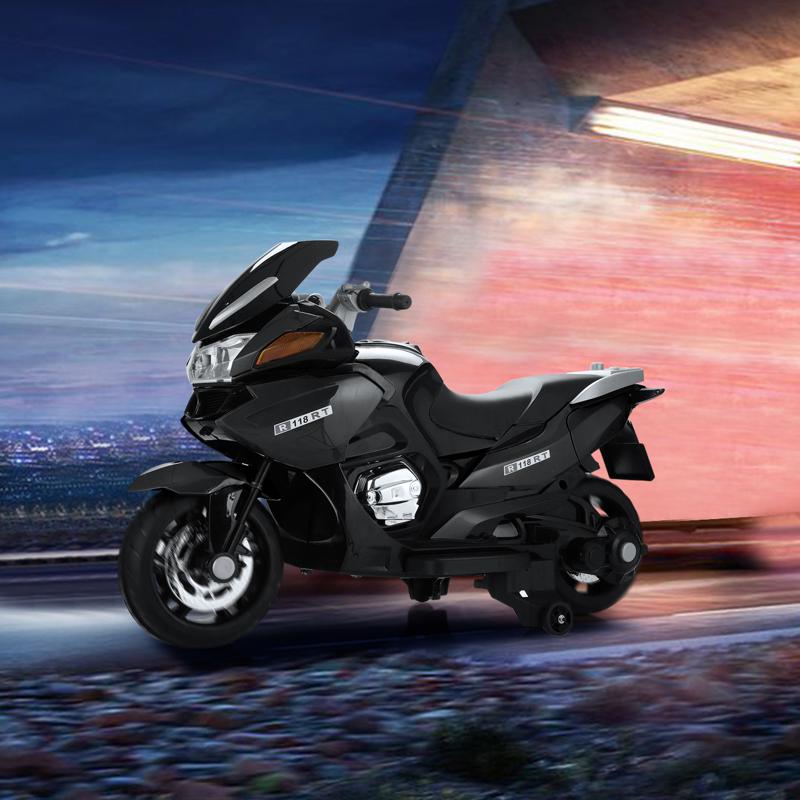 Dirt Bike Vs Motorcycle | Which One Should You Get?

Are you new to two-wheelers? If you are, you are probably wondering which of a dirt bike or a motorcycle should be your first pick.

When comparing these two, many people believe they are identical. They appear to be similar, however aside from having two wheels, there are other variances. If you want to get your first taste of street riding, you should select a motorcycle. However, if you want to experience the thrill of riding a two-wheeler off-road, a dirt bike is the way to go.

Let’s go through the distinctions between these two to assist you decide which is best for your riding style and experience.

Continue reading to find out who won the design and performance battle between dirt bikes and motorcycles.

Main Differences Between a Dirt Bike Vs Motorcycle

Here are the main differences between a motorcycle and a dirt bike:

To grasp the distinctions between a motorbike and a dirt bike, you must first understand what each two-wheeler is all about.

What Is a Dirt Bike?

A dirt bike is a two-wheeled vehicle built for usage on off-road terrains such as unpaved tracks and highways.

Dirt bikes are made up of a frame and an engine, which can be either two-stroke or four-stroke.

The tail of a dirt bike and the rider’s seat are all connected to the subframe, which protrudes from the back of the frame. Under the seat is the airbox and air filter. The exhaust is located at the front of the engine and winds through the bike before connecting to a silencer.

The body panels, side panels, radiator scoops, and front and rear fenders give a dirt bike its distinct and aggressive design. Stickers are typically used to cover the plastic panels.

The fuel cap is directly in front of the seat, and it has a breather pipe that screws off when you want to refuel. A radiator is attached to each side of the frame behind the side panels to keep the engine cool. When they move, water runs through them.

What Is a Motorcycle?

A motorcycle, often known as a motorbike, is a two-wheeled vehicle that is specifically designed for street or tarmac riding. In the motorcycle riding community, however, the term motorcycle is commonly used to apply to all forms of two-wheel vehicles, including dirt bikes.

A motorbike, among other things, has two wheels and an engine. A standard motorbike is built around a frame that wraps around the engine. When riding, however, you do not sit on the frame. A subframe extends from the back of the frame, providing space for the front seat, passenger seat, and passenger footpegs.

The fairing refers to all of the attractive bodywork of the Ducati Panigale V4, for example, that captures your eye. Aside from its good appearance, a motorcycle usually has an aerodynamic shape that allows you to cut through the air more efficiently.

There are headlights for illumination in the dark, a windscreen for deflecting air, air intakes beside each headlamp for routing air into the engine, and rearview mirrors at the front of the bike.

The cockpit is located just behind the windscreen and gives you complete control of the bike while on the road. The ignition switch keyhole is the first crucial section of the cockpit, where you insert a key to start the engine.

The gauge cluster, which includes a tachometer (which displays how fast the engine revs), a speedometer, engine temperature, and other vital metrics for keeping you informed about your bike while riding, is the next important component.

The handlebars, on the other hand, are made up of a few parts that let you control your machine’s maneuverability. Your hands typically hold the clip-ons, which give some suspension as well as a connection to your bike’s front wheel. 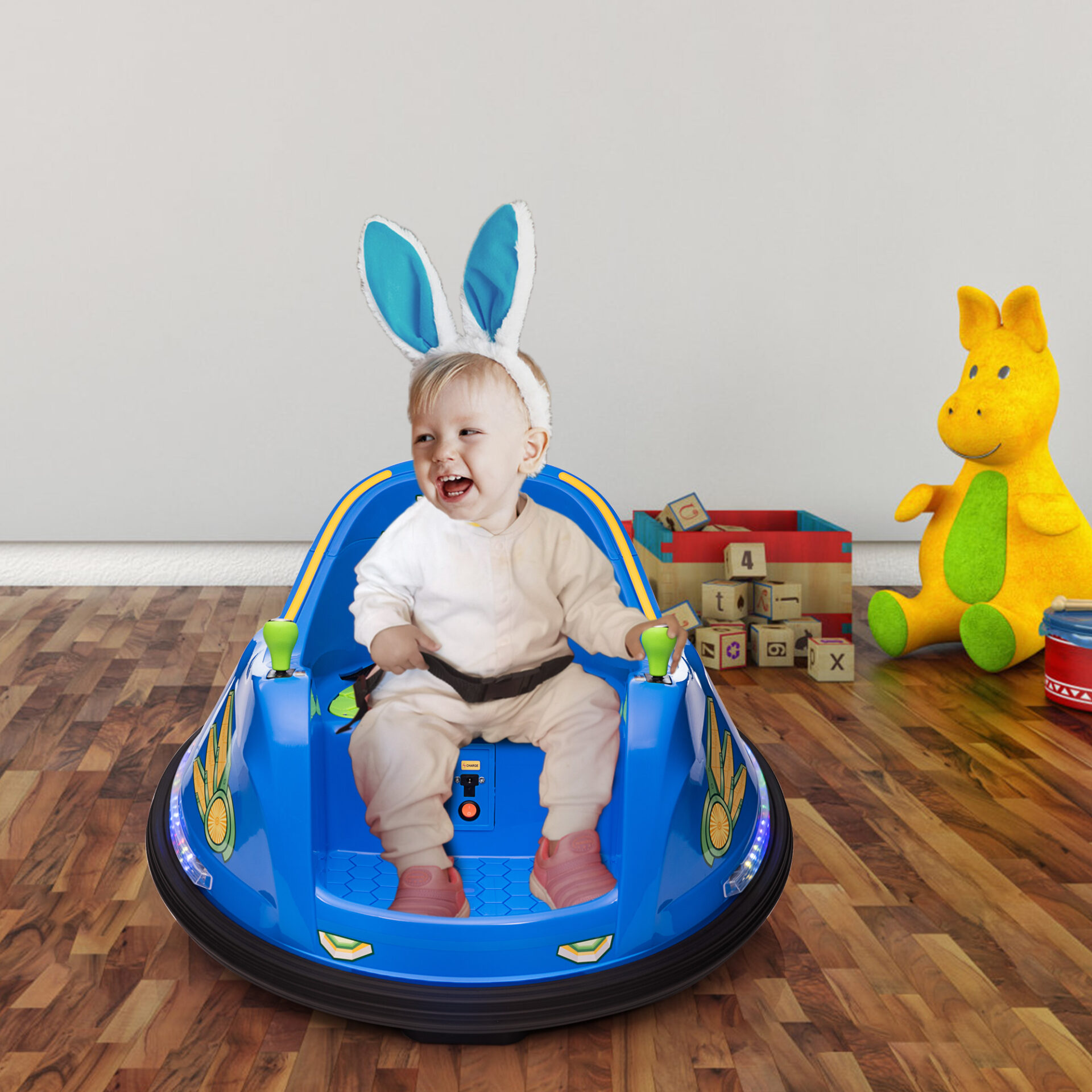 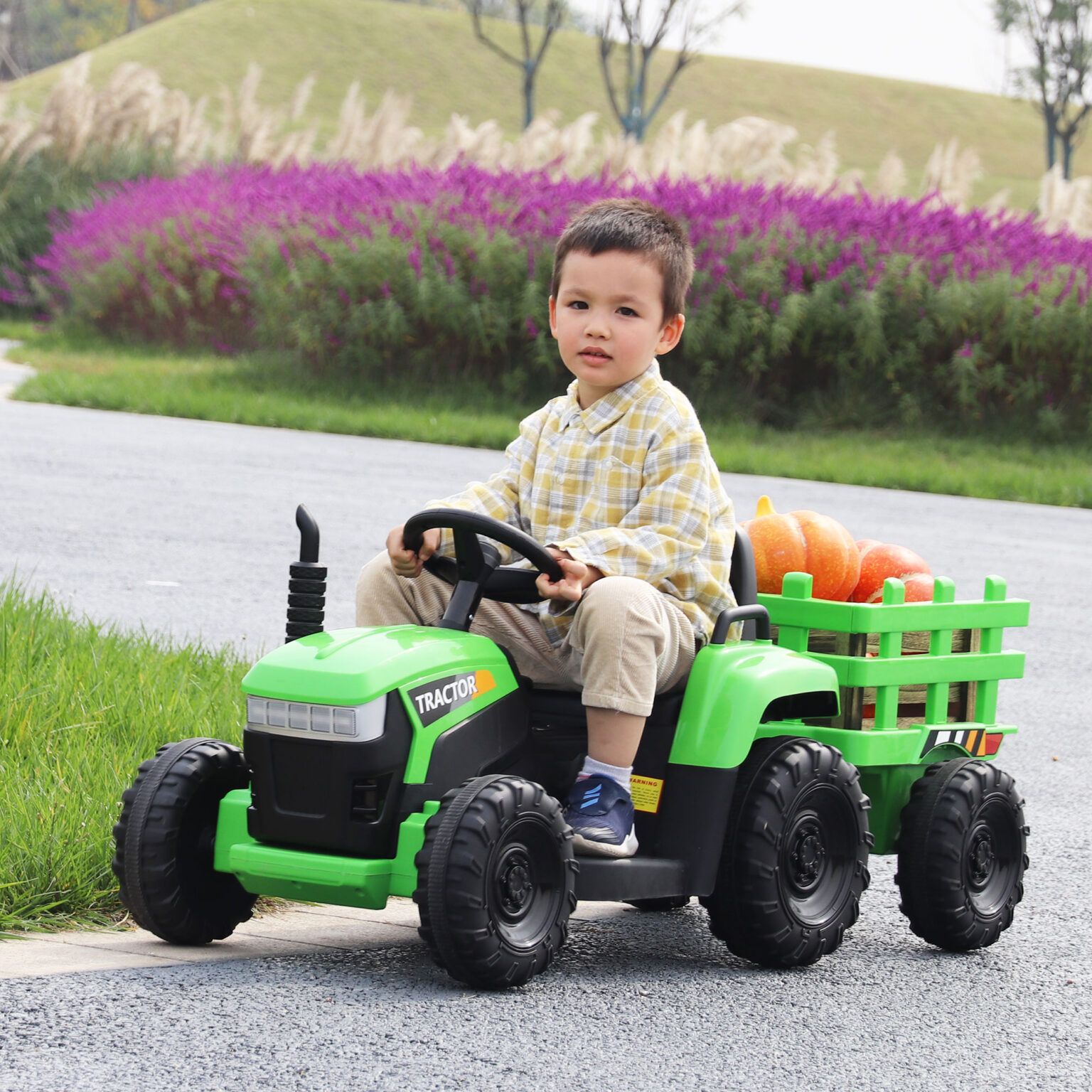 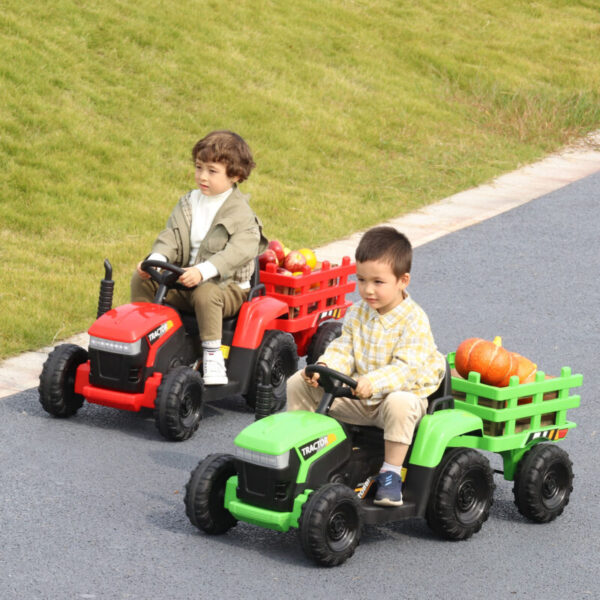 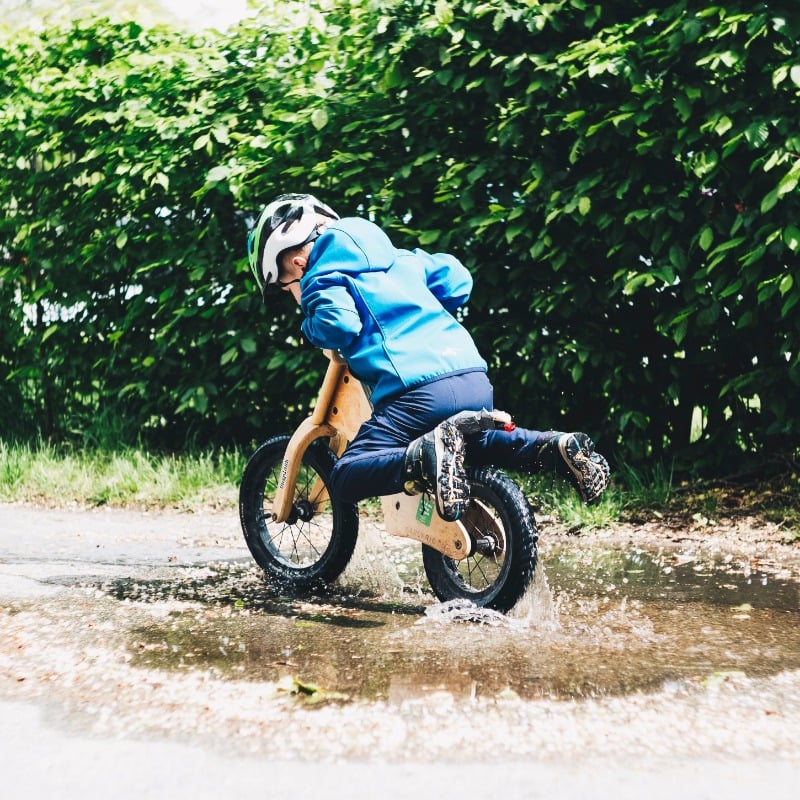 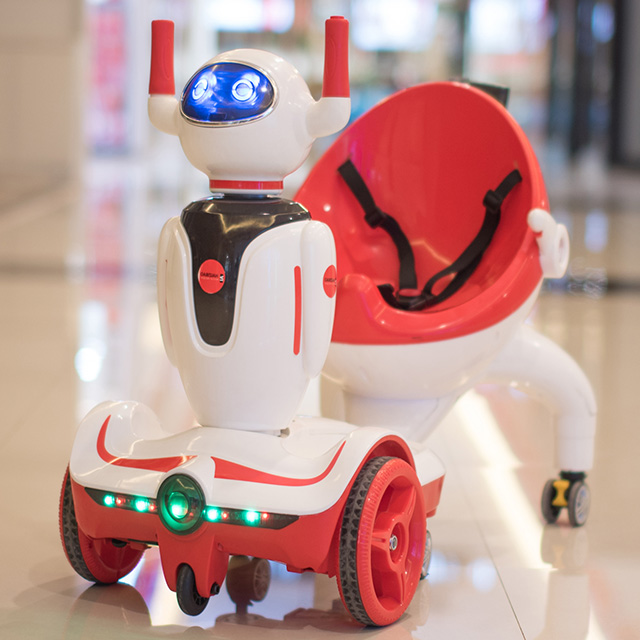 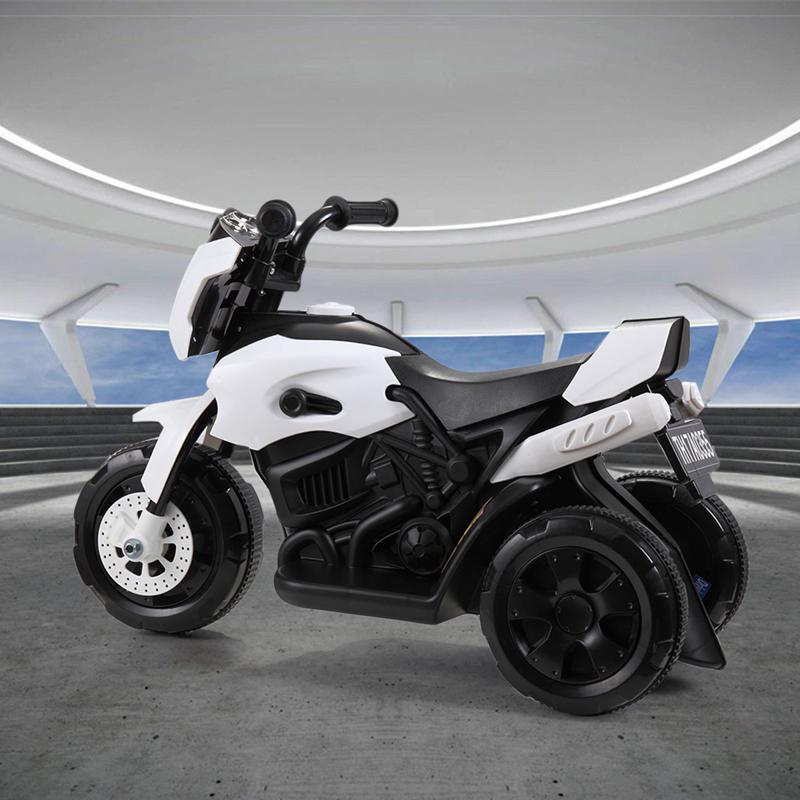 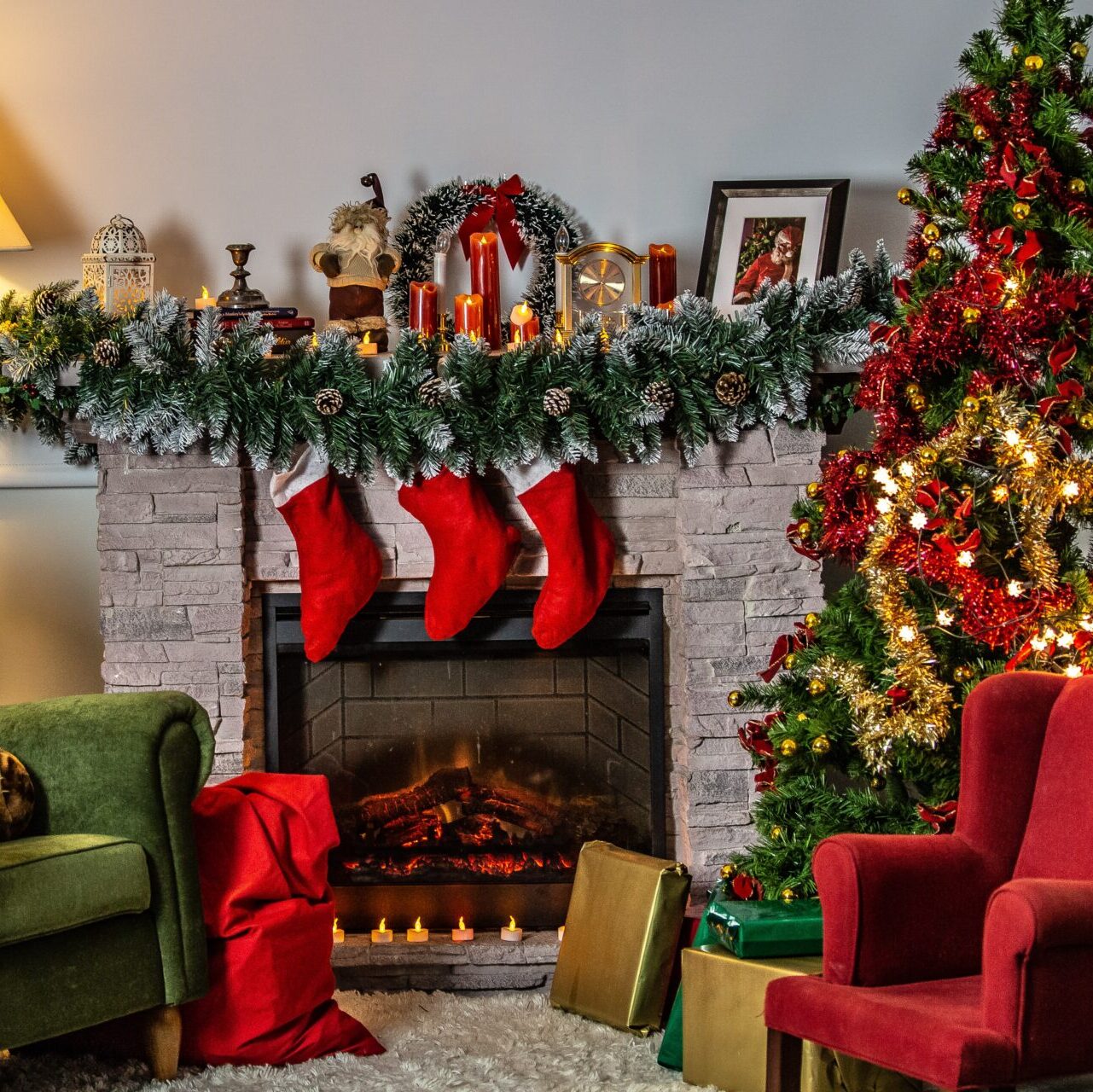 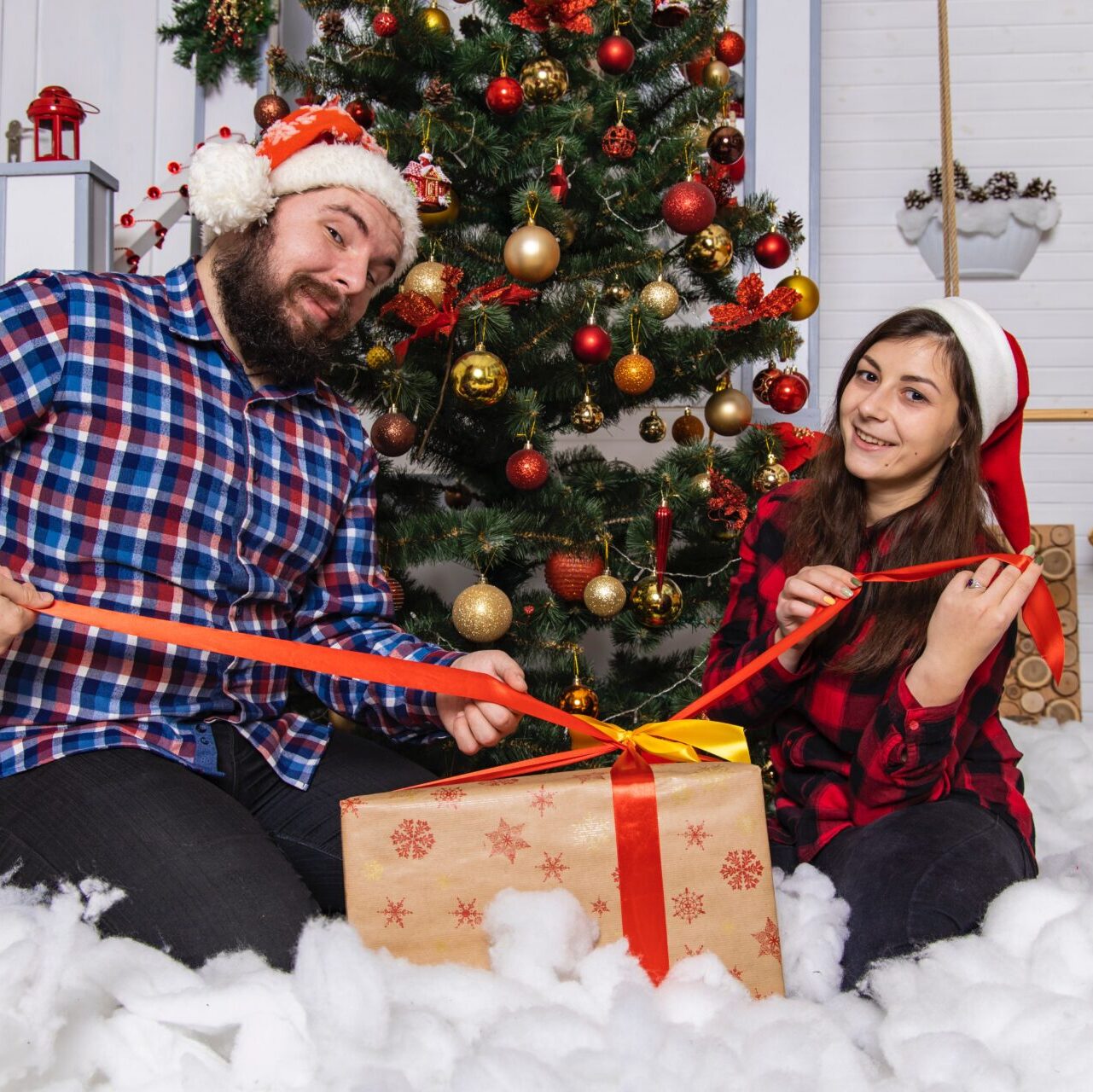 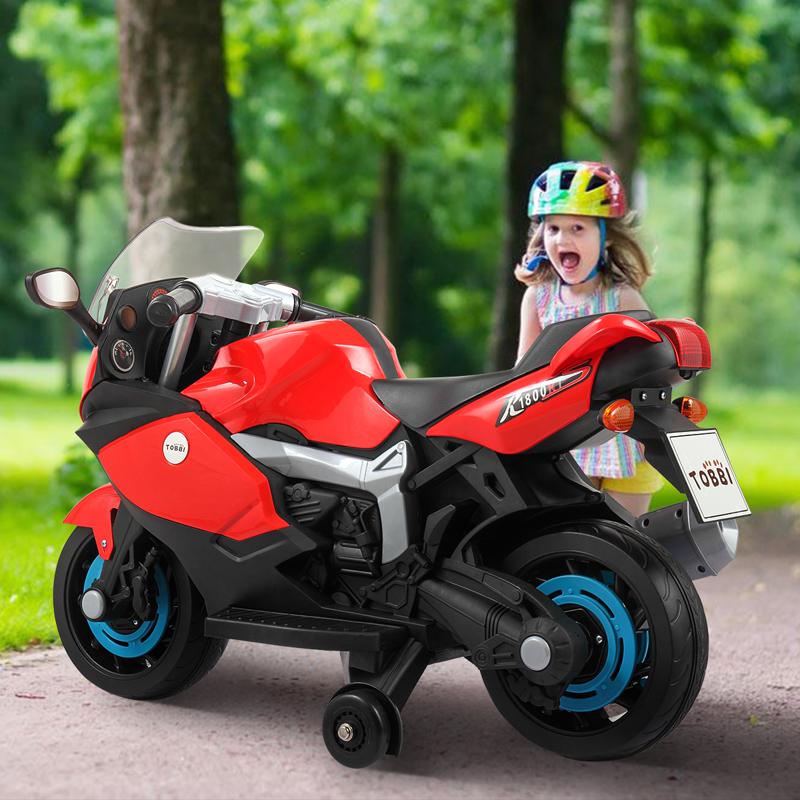 Why Get Children To Wear Helmets When Riding Kids Motorcycle 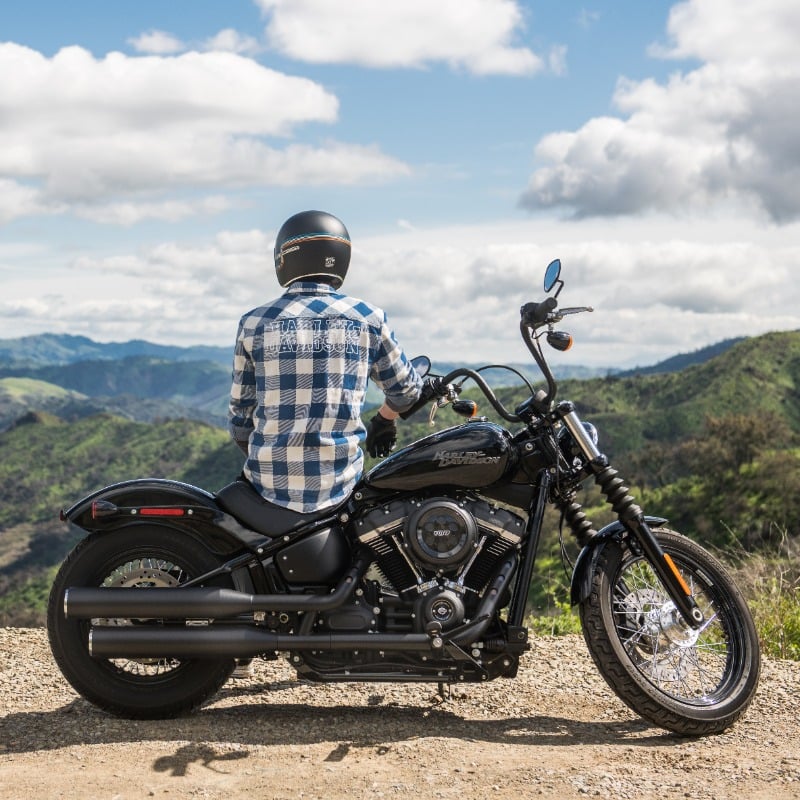